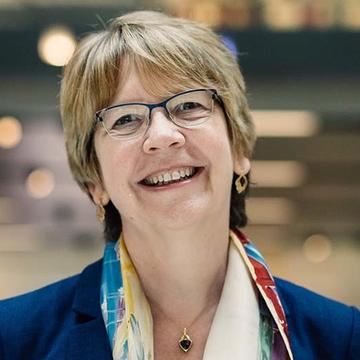 The vaccine rollout gives us all a reason for optimism that we may return to a life more like that of 12 months ago. Unfortunately, for those of us who are members of the USS pension scheme there doesn’t appear to be as positive an outcome on its way in the next few months.

When the timing of this blog was planned I had hoped to be able to focus on the options that were under negotiation regarding the 2020 valuation of the USS pension scheme. We had expected to have heard from the USS Trustees regarding the terms to be taken forward with the Joint Negotiating Committee (JNC). On Friday we learned that there has been a further delay of the next stage and it now seems that the earliest the USS trustees will issue terms to the JNC will be the first week in March. It seems the delay has been caused by ongoing discussions between the USS trustees and the Pensions Regulator, a reminder of the multiple stakeholders involved.

This further delay will mean that the consultation with members of the scheme will not happen for some time; it will certainly be after Easter, and potentially in the summer. It is difficult to see how the timeline for the 2020 valuation can be met, given it is due to be completed at the end of June.  It is also difficult to see how we will avoid the October uplift in pension contributions that were agreed in the 2018 valuation. This will become clearer in the next month or so.

Given that we will probably have a lot happening on the USS valuation over the coming months, we are planning to include regular updates through emails to members, additions to the USS pensions site and a number of webinars that will provide an opportunity for colleagues to pose questions. At the last USS webinar the range of questions from colleagues indicated that there are varying levels of understanding of the scheme, and also that colleagues have different priorities. Given this, the updates and webinars will be focused on a range of topics – the first will be a ‘Back to basics session for staff’ hosted by Alan Cunningham from the pensions team, planned for March.

Whatever age we are, or whatever point we are at in our career, our pensions are important for our future. The dropout rates from USS have risen to 20% among new staff, who are put off by the high contribution rate, and for many Universities in the scheme higher employer contributions would not be affordable either. All the evidence to date from this valuation is that the contributions will only go up.

I was very glad that the University, Colleges and UCU were able to work together to send a joint letter to USS expressing our shared concerns. I hope that collaboration will continue in the months to come as it is clearly not going to be a straightforward path to the completion of this valuation. Here’s hoping.