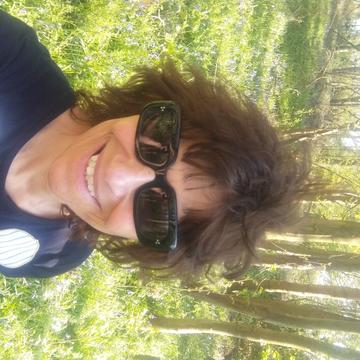 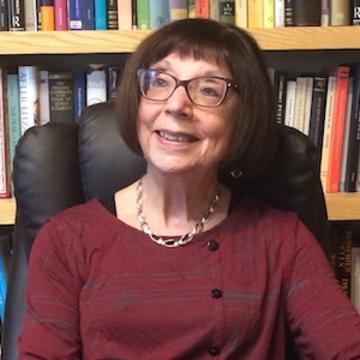 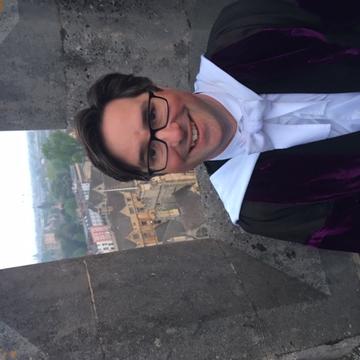 Over the past year, we have been celebrating the centenary of the belated, incomplete, but nonetheless transformative arrival of female students at Oxford. Fifty years before that, another momentous reform occurred without which that change would have been impossible to imagine. Now almost completely forgotten, it helped open the University to the world.

For three hundred years, from the later sixteenth century to the later nineteenth, only members of the Church of England could study here or take up fellowships within colleges or professorships within the University. No Catholic or Jew or Muslim or Hindu or non-believer could dream of studying at Oxford, let alone teaching here during that time.

This exclusionary policy, which had applied also to Cambridge and Durham, lasted from the reign of Queen Elizabeth I until its repeal by parliament in the reign of Queen Victoria. True, attempts had been made to relax or side-step it, but it wasn’t until the later 1820s, when non-Anglicans had been granted access to public offices, that there could be any hope of success. And even then, there were plenty of those who fiercely defended Oxford as a bastion of Anglican privilege. The result, in 1854, was an incomplete set of reforms, which nominally opened the place to non-Anglicans, but in fact saw the University and colleges continue to exclude.

The Universities Tests Act of 16 June 1871 finally removed the remaining religious restrictions on study or employment at Oxford. It thus started us on a bumpy road to becoming a modern global university, with students and staff of diverse faiths, sexualities, genders, ethnicities, nationalities and races.

Few people within Oxford, let alone elsewhere, are aware of this landmark piece of legislation. Even its title hardly trips off the tongue. Marking its 150th anniversary, we want to reflect on how the University and the town have changed and what still remains to be done. We see it as a way of showing how far Oxford has come towards greater inclusivity but also to make clear how far we still have to go.

Buoyed by the enthusiastic response from the Chancellor, the Vice-Chancellor, the Equality and Diversity Unit, Race Equality Taskforce, OUP, the Bodleian, Digital Humanities, Alumni Relations and the Admissions directors, and many others, we’ve put the project together with Jesus graduate student Eli Bernstein and DH supremo Alwyn Collinson in a matter of weeks. We are involved as project leads. Do look at our evolving website – still very much a work in progress – and do look out for the events we will be organising in the new academic year.

We hope that our enterprise encourages wider conversation about how Oxford can continue to open to the world still more widely, and we would greatly welcome your comments, suggestions and ideas.

Find out more about Opening Oxford to the World.