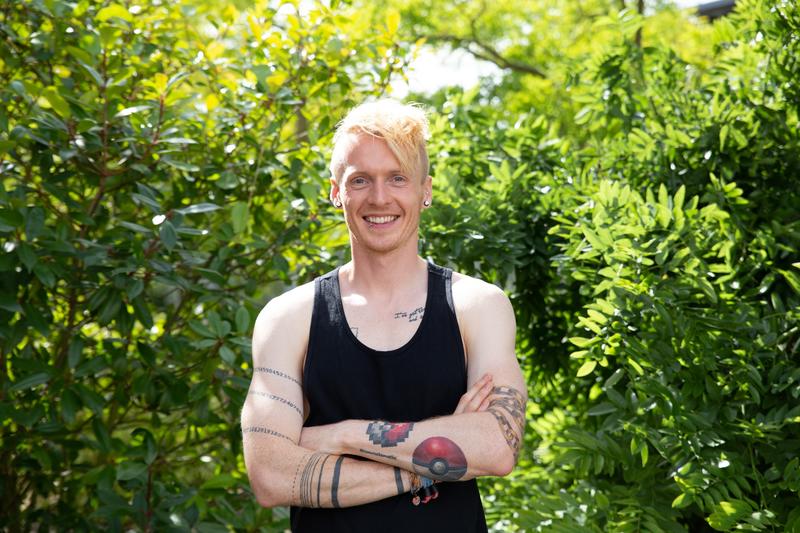 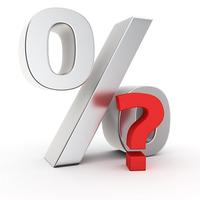 This might look a little complicated with all the symbols, but what it really says is that you can work out a percentage in whatever order is easiest. For example, 4% of 75 is the same as 75% of 4, which we know to be 3.

The reason it works is due to the multiplications involved when doing a percentage calculation. Taking the example above: for 4% of 75 we are really working out 4/100 * 75. Because the order in which we multiply or divide numbers doesn’t matter (commutativity is the technical term for this), we can instead rearrange this as 75/100 * 4, which is exactly how we would calculate 75% of 4. Therefore, we get the same answer!

Fortunately, there aren’t many countries around the world still using the Fahrenheit system, but for the few that still do (here’s looking at you America), it can be a real pain trying to work out whether or not you need your coat when heading out for the day.

But not to worry – there’s a simple trick you can use to get a pretty accurate estimate when converting from Fahrenheit to Celsius: subtract 30 and divide by two. Here are a few examples:

So, whilst not perfect, it certainly gives you a very good idea of whether or not to bring your coat… (For anyone looking for the exact formula, subtract 32 and multiply by 5/9).

My short social media video explains how to convert the other way around – from Celsius to Fahrenheit.

A good starting point is often to use the same 10% trick as described above, ie move the decimal point one place to the left. The reason it’s helpful to start out knowing 10% is that this can then be halved (and if needed halved again) to give you 5% (and 2.5% respectively). Let’s take a $88.40 bill as an example:

You could of course do all of this on your phone calculator, but what better way to practise your mental arithmetic and also impress your friends at the same time!