2021 marks the 400th anniversary of Oxford Botanic Garden, the oldest botanic garden in the UK. Founded on 25 July 1621, it was established as a physic garden for growing medicinal plants used to teach medical students 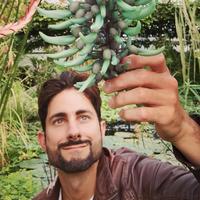 Today the garden’s botanists carry out research and conservation with scientists across the globe. Botanist, Deputy Director and Head of Science, Dr Chris Thorogood, talks about the anniversary and his recent work with other scientists describing a new species of ‘fairy lantern’ (genus Thismia) in the rainforests of Peninsular Malaysia.

What exactly are the fairy lanterns?

Fairy lanterns are among the most extraordinary-looking of all flowering plants. They grow in the depths of remote rainforests where they are seldom seen by people. There are about 90 species worldwide, distributed across the forests of Asia, Australasia, South America, and the USA.

They all lack true leaves and chlorophyll, instead obtaining their food from root-associated fungi shared with other (green) plants. Their mysterious flowers emerge just briefly, and often under leaf litter, so few people are lucky enough to ever encounter them.

Where was the fairy lantern growing?

It was discovered in 2019 by rainforest explorer Dome Nikong, who, astonishingly, found the plant growing along a popular tourist track on Gunung Sarut – a mountain located in the Hulu Nerus Forest Reserve, which is under the care of the Terengganu State Forestry Department in Malaysia. 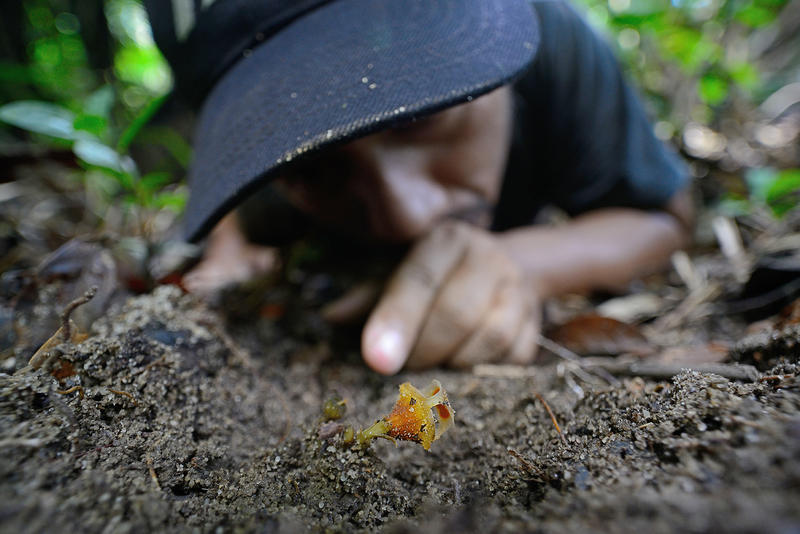 Dome Kikong with a fairy lantern

In February 2020, Dome was joined by a team of botanists including the research officer from the Forest Research Institute Malaysia, Siti-Munirah, to attempt to relocate the plant. But to our dismay, the only known fairy lantern plants had been destroyed by wild boars – except for a single fruiting specimen.

That must have been devastating – was the single specimen enough to save the day? 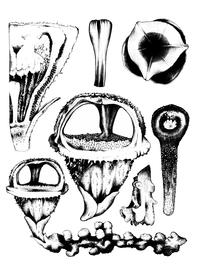 Yes, just!  Examining the little available material amassed from the two trips, we were able to describe and illustrate the species and show that it was new to science.

We were able to study the architecture of the flower – its shape, colour and surface characteristics. It has a unique and peculiar orange, lantern-like flower with pillars holding up a so-called ‘mitre’ – an umbrella-like structure – the function of which is still a mystery.

We named the plant Thismia sitimeriamiae after Dome’s mother Siti Meriam, honouring the support she has given his life’s dedication to conservation work in Terengganu.

What else can you tell us about this plant? 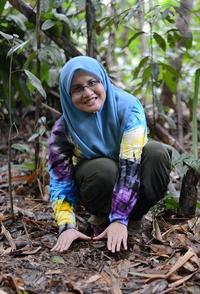 Its unique and remarkable mitre, colour and surface texture make Thismia sitimeriamiae among the most eye-catching plants ever described from Peninsular Malaysia.

The extraordinary architecture of the flower also raises questions about how it is pollinated. Other species of Thismia are pollinated by little fungus gnats, but little is known about the ecology of these plants.

What is certain is that our new species is exceptionally rare – it has only been seen twice and may already be extinct – as attempts to relocate the plant have all failed. For these reasons, we assigned the species the conservation status of Critically Endangered (CR).

Did the discovery cause a stir? 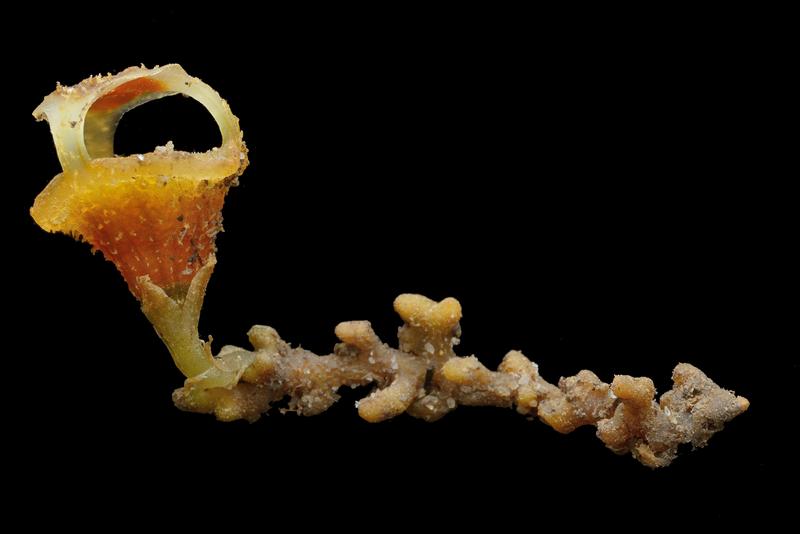 Yes! Our work featured in New Scientist and Nature, bringing this obscure little plant right out of the shadows. We cannot grow Thismia in Oxford because it has very complex ecological dependencies that cannot be replicated in cultivation. However, the Botanic Garden has enjoyed success in propagating other ‘botanical curiosities’ this year, including rare species of parasitic plant never before seen in cultivation. This shows promise at a time when botanic gardens have a vital role to play in conserving the world’s threatened flora.

What great things should you look out for if you’re visiting the Botanic Garden over the next few weeks?

The autumn colour at the arboretum in November as the acer bowers turn red and gold is always spectacular. On a chilly day, you can escape to the tropics in the glasshouses at the Botanic Garden. And in late winter, you can find sweetly-scented Hamamelis and Sarcococca blossoming in the garden alongside drifts of snowdrops.

This is a good opportunity to remind staff that they can access the Botanic Garden and Harcourt Arboretum for free with their ID card. They offer a great opportunity to take a break from your place of work in the great outdoors, and are a lovely environment in which to meet up with colleagues.

See what’s on at the Botanic Garden

Where do you like to go when you’re not at the Botanic Garden?

What’s planned for the 400th anniversary?

We’re running events, lectures and exhibitions for visitors to enjoy, as well as unique anniversary projects. The year of celebratory activity will culminate with a contemporary recreation of the founding ceremony in July 2022.

During the course of these celebrations, the Botanic Garden will explain the importance of plants to people in the face of global challenges, and how our ambitious plans will build the future of the garden through the 21st century and beyond. 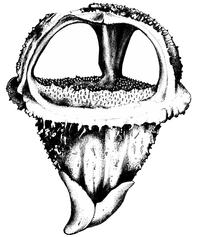