A panel discussion and Q&A, moderated by Reeta Chakrabarti 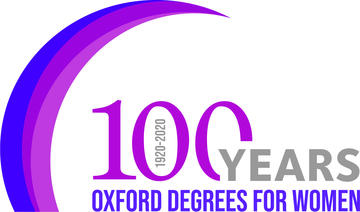 Livestreamed on Wednesday 19 May 5-6.30pm from the Sheldonian Theatre

To commemorate the centenary anniversary of women students being formally admitted to the University of Oxford, the University will host a panel of inspirational women alumnae in the Sheldonian Theatre, to be livestreamed to a public audience. The panel discussion will recognise both the significance of the milestone, and the impact that women have had at Oxford over the last 100 years.

Spanning science and innovation, media and public policy, our panellists will reflect on their experiences at Oxford across the last 40 years, and on both the challenges and opportunities they see for women’s education and gender equality in the 21st Century. 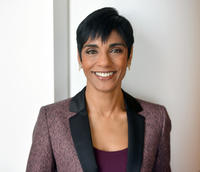 The panel will be moderated by Reeta Chakrabarti, (English/French, Exeter College, 1984-88) a leading journalist and BBC news broadcaster, known for presenting BBC news, for her political coverage at Westminster as well as assignments in France, Germany, and India.  Since March 2020, she has been Chancellor of York St John University. 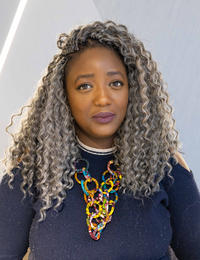 Dr. Anne-Marie Imafidon MBE, (Computer Science, Keble College, 2006-10) is a mathematician, computer scientist and entrepreneur, and co-founder of Stemettes, an award-winning social initiative dedicated to inspiring and promoting the next generation of young women in the Science, Technology Engineering and Mathematics (STEM) sectors. 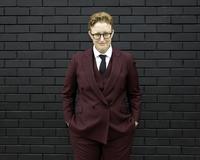 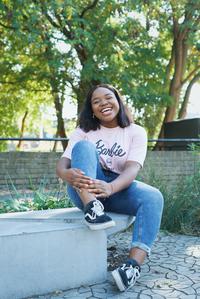 Varaidzo (Vee) Kativhu (Classical Archaeology and Ancient History, Lady Margaret Hall, 2016-2020) is a LinkedIn Changemaker and Social Media influencer with a YouTube following of nearly 200,000.  A role model and passionate advocate for access to education, she is currently studying for her master's in international education policy at Harvard University.

If you would like to be part of this important event, please register to receive the link to the livestream.